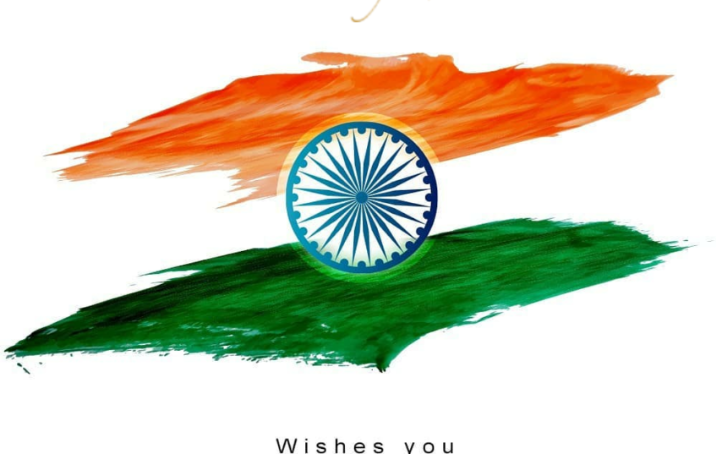 Thank you for showering your love on the blog and sharing your views on What is Independence without being Republic. Owing to the appreciation of that blog, we decided to come up with its sequel … exactly a year later.

Let me ask you a question here – if somebody wishes you a Happy Republic Day, what would it mean to you?

Before you ponder what that is about, let’s be clear that republic is about building a constitution. It’s about creating a structure. Only then can we enjoy our freedom. Freedom to think what we want to think; freedom to have goals in our lives which we genuinely want to pursue; and freedom to do what we wholeheartedly want to do.

But just having a wish-list or a to-do-list won’t really help us achieve/do what we want to. We need to have certain structure that leads us toward it.

As much as we said ‘No New Year Resolution’ in our first blog this year, it is one of the things that we end up keeping. [keeping ≠ completing]

Having a New Year resolution is not the same as achieving it. So, let’s bridge the gap between the two by becoming republic in our lives.

Here’s how we can do that:

Introduce discipline to your lifestyle –

“Discipline is about what we should do, instead of what we want to do.” If this is how we understand discipline, it will be very difficult to bring discipline to life. The reason being – we don’t want to do it. It is not something we “want” to do; it is something that we “should”. That makes discipline a challenge. So, to be disciplined, we should rather change our perspective of what discipline means. Discipline means first deciding what you genuinely want to do and then use your willpower to just do it. 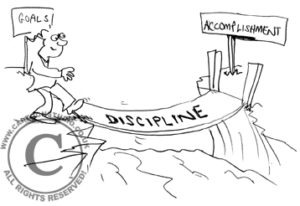 Bring in the ‘want’ before the ‘should’ and see how motivating it becomes. When the ‘want to’ comes in, that’s when there is room for discipline. Let the ‘should’ take the rear seat.

Discipline and Routine go hand-in-hand. Both of them are often related to boredom, but if you look at the bigger picture, you will know how important they are. But routine should be realistic. 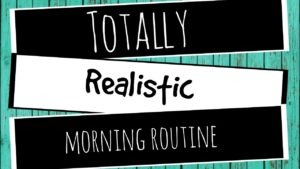 The problem with that resolution is that it is not realistic. You will keep snoozing your alarm and give in to your temptation of sleeping a little more.

Here’s what you should do instead:

Now that you know how to set a realistic routine, be consistent with it. The life we want isn’t made of one momentous decision or one aggressive action. It is created in the consistency of small decisions and actions made regularly over extended periods of time.

Taking the above stated example further, if you want to get up at 07:30 hours instead of 08:00 hours, do that consistently every single day. Once 07:30 hours become your “new normal”, take it another 30 minutes before. Magic?

Whatever goal you want to achieve, you have to be consistent because, well, consistency is the key to success.

Have you read William Wilson by Sir Edgar Allen Poe? In the short story, the central character kills his conscience and eventually loses all moral ethics. What we mean to say is that once we lose our conscience, we cannot choose between what’s right and what’s not. At times, our conscience may bother us, but do not kill it. Treat it like one of your superpowers. 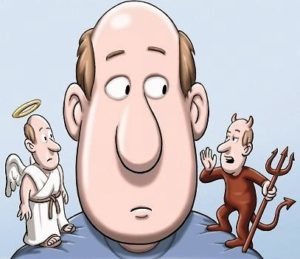 The most important lesson that we can all learn from Mahabharata is to follow the path of Dharma. If we retrospect a little, most of us will find ourselves guilty. So, let’s take it up to another level and be republic in our own lives and enjoy our independence in its true sense. Shouldn’t we?

Would love to read your views on this in the comments section below.